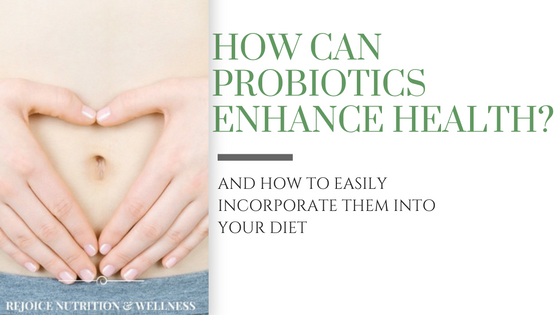 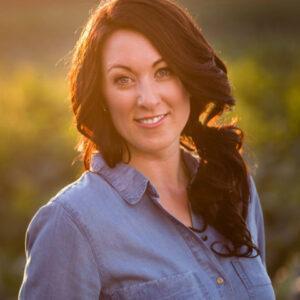 How Can Probiotics Enhance Health?

We are taught to think about bacteria as harmful disease-causing microorganisms, but did you know that most of the bacteria found in the human body are beneficial? In the early Twentieth Century, Elie Metchnikoff, who is popularly known as the father of probiotics, observed that the rural inhabitants of Bulgaria lived to very old ages despite the fact that they were extremely poor. This began a long quest and research work that is in progress to this day. By providing the intestines-friendly bacteria, good health and enhanced nutrient absorption from food was promoted. These friendly bacteria are referred to as probiotics. Since they are primarily responsible for helping the body to get the most out of food, most of them are found in the gut.

How do probiotics benefit the body?

There are around 2000 different types of beneficial bacteria in use by the human body and most of them are found in the skin and digestive tract. They not only promote healthy digestion of all food types but also support immune function and skin health. While researchers are busy trying to link the benefits of probiotics to specific concerns, the following are well established:

For people suffering from and Irritable Bowel Syndrome or Crohn’s disease, clinical studies suggest that some types of probiotics could help in reduce relapse once a condition has been treated.

One of the conditions that are popularly treated using probiotics is diarrhea, especially in children and infants where it can be fatal. Many children, especially those that have not yet seen their 5th birthday, die due to diarrhea that is not related to any specific illness. Studies now show that probiotics could save the lives of so many children suffering from unexplained diarrhea.

The vagina is a balanced ecosystem of microorganisms, which include bacteria and yeast. The acid conditions that prevail in the female reproductive system are as a result of the dominance of the Lactobacilli strain of probiotics. Provided the acidic condition of the vaginal system is maintained, harmful microorganisms cannot survive. Some of the elements that throw this system off balance are antibiotics, hormonal birth control methods, and spermicides. You will know when the vagina’s natural balance is off if there is an occurrence of urogenital conditions such as UTIs, candidiasis, and bacterial vaginitis.

While it has already been established that probiotics help to convert food into components that can easily be absorbed by the body, while suppressing the growth of disease-causing bacteria, there are ongoing clinical trials focusing on treatment of skin problems (i.e. Eczema), treatment of allergies and colds, and enhancing the immune system response to infection and oral health. There has been a general outcry that many people are developing resistance to antibiotics. It is possible that negative effects of the overuse of antibiotics may be alleviated by probiotics.

Before you consider taking probiotic supplements, it is important to acknowledge that they are already present in the digestive system. Since different probiotics have been linked to specific benefits, it is advisable to follow a physician’s advice and, for general probiotics benefits, speak to the consultant at your local health food store.

Many women believe that yogurt eases yeast infections. It is not uncommon to come across those who use it on a regular basis. While this approach works in some cases, there is still a need to single out the specific probiotics that conventional approaches use.

In many parts of the world, probiotics are considered to be dietary supplements and do not undergo the same level of extensive testing that drugs do. Manufacturers are responsible for the safety of what they market and they must also declare the ingredients of what they are promoting. Before you take any dietary supplements that claim to have probiotic functions, inform your doctor so that this can be monitored.

Every culture in the world has some form of fermentation and people who in the modern times still hold on to such practices have been found to be healthier and stronger. Fermented foods are popular in the Middle East and Asian countries and, coincidentally, these are areas where chronic diseases, if reported, are rare. Try eating more fermented foods, such as kimchee & sauerkraut, to gain the benefits of naturally occurring probiotics. In the mid-1990s, doctors began embracing the use of probiotic supplements with success with gastrointestinal illnesses, allergic reactions in children and UTIs in women.

When are probiotics needed?

From birth, our bodies are populated with probiotics. From the moment a baby is welcomed into the world, they already have probiotics working in their system. This exposure takes place when the baby is moving through the birth canal during delivery. Thereafter, there is a chain of events that trigger the baby’s system to start to produce their own good bacteria. Research has established that antibiotic medication; tap water, processed sugar, GMO foods, stress and grains are the top good bacteria killers that human beings are exposed to all the time.

If you are given a prescription for probiotics, do not consider it a dose of bacteria but of necessary microorganisms without which the food you eat will not be digested and the body will be infested with disease-causing bacteria. While we cannot completely avoid the ingestion of prescription antibiotics, it is important to restore the balance of probiotics because antibiotics are known to wipe out populations of good bacteria in the body. Have you just finished a treatment using antibiotics, been consuming chlorinated or fluoridated water, or on a high carbohydrate diet? Then definitely consider probiotics to restore a healthy balance. If the population of probiotics is insufficient in the gut, you can be at risk of compromised digestive functions. Check out my Homemade Probiotic Coconut Yogurt recipe as an easy way to get in tasty dietary probiotics.

Sign up for my newsletter to never miss out on your dose of wellness wisdom! 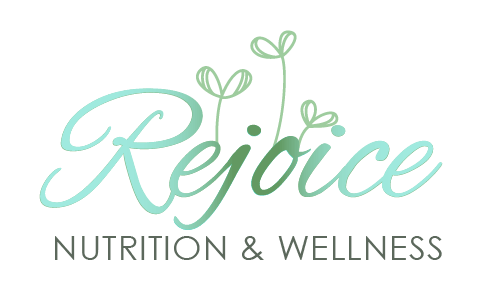