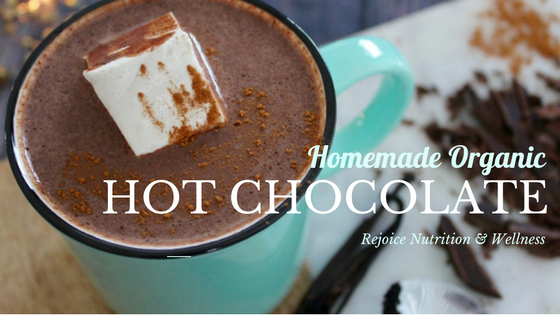 Indulging in a cup of rich, decadent Hot Chocolate is my favorite drink over the holiday season. Now I am not speaking about hot cocoa, when I say hot chocolate, that is exactly what I mean.

The difference simply is hot cocoa is what many of us think of when we say Hot Chocolate. You open a package of powdered cocoa or make your own powdered mixture and stir that into hot milk. Growing up this is what I thought Hot Chocolate was too. Then, I had real Hot Chocolate at a little restaurant in New York and my mind was blown. Real Chocolate! The difference between hot cocoa and hot chocolate is very clear after one sip. 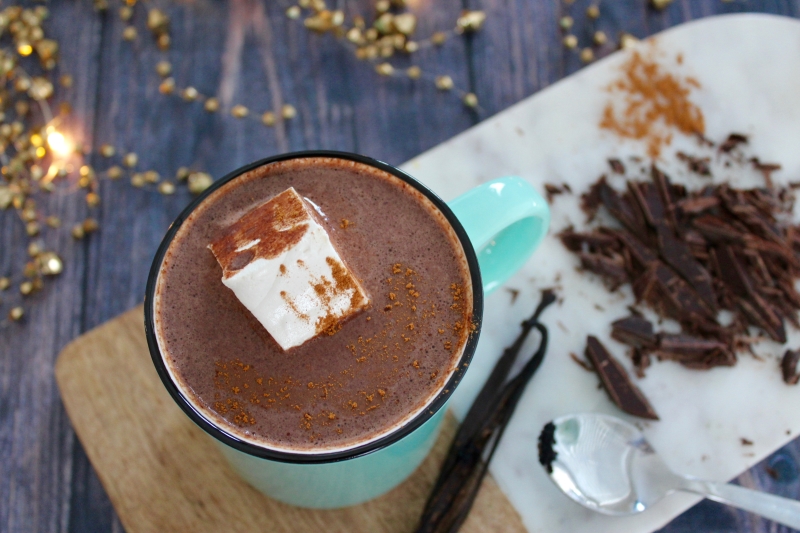 A longtime tradition in Peru that remains today is a cup of Hot Chocolate on Christmas eve with a slice of Paneton, which is something like a fruit cake. The first chocolate beverage is believed to have been made by the Mayas about 2,000 years ago. The Spaniards documented the practice of the indigenous population consuming a heated chocolate drink in the sixteenth century. Sugar was not used in Peru when the Spaniards arrived so the early forms of this drink were said to be an acquired taste. Traditionally the flavored the bitter-sweet chocolate with cloves, cinnamon, and sometimes chili peppers.

For an extra special cup, top it off with coconut whip cream! Yummy.